20th MArch' 08...
je je decided to dine in the newly opened Rest in Pg Time Square.. ＨＡｖｅｎ Ｄｅｌｉｇｈｔｓ 新天地
since mummie has been mentioning bout it for many daysSss...
everyone of us first thought it's a Japanese Restaurant..
aｎd I kept asking.. how come it's name is totally not related with Japanese Cuisine..
I wouldn't have linked it with ' Japan ' if no one has mentioned to me that, it sells Japanese Foods...
ｈｅｒｅ ｃａｍｅ ｔｈｅ ｓｕｒｐｒｉｓｅ～
when we looked onto the Menu... 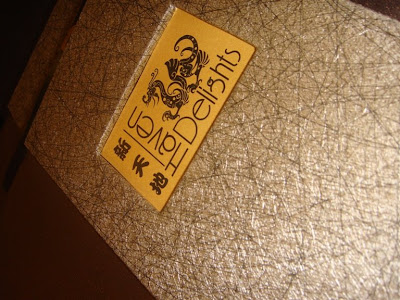 the varieties of foods driven us crazie..
we kept laughing..
as despite Japanese foods, they actually sell Korean Food, Western Food, Shanghai Cuisine, Taiwanese Cuisine, Vietname Foods, Hong Kong style and even Local Hawker Foods !!!
we spent a long time to decide what to order..
sometimes too much choices ain't a good thing though... :P
This Restaurant is a REAL FUSION Rest !! ha ha
no doubt, the foods are quite nice..
Attentive waiters & waitresses provide great services... ^^
Stewpig ordered the Miso Ramen while Daddy had the Spicy Ramen... both of them said the ramen is nice...
it came with a big bowl.. freaked em out a bit...
in facts, it served in a smart portion.. just nice..
the texture of the noodles is nice.. thin and chewy.. 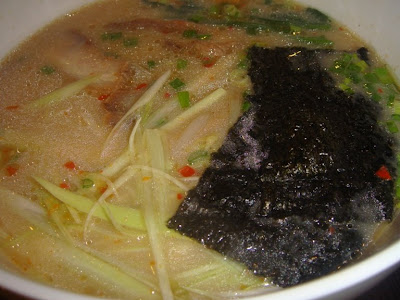 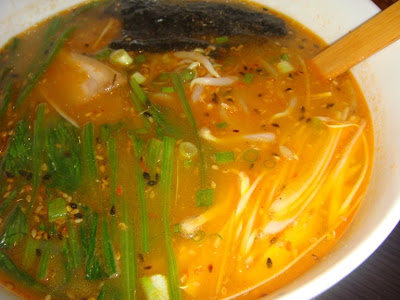 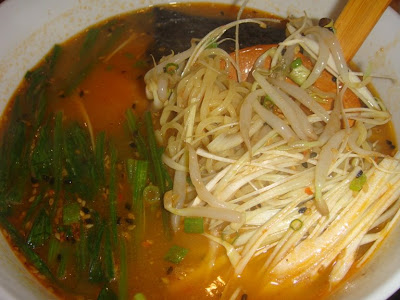 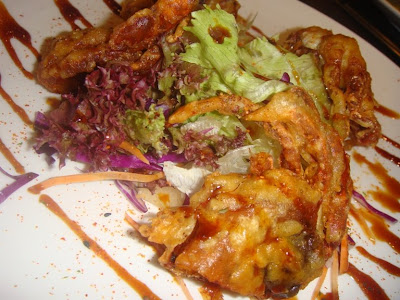 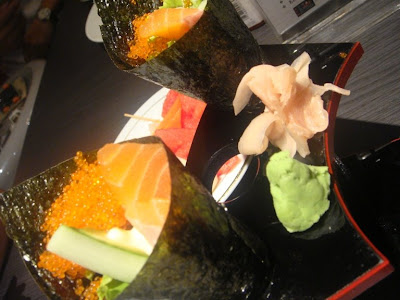 Drumstick Chicken 棒棒鸡
the chicken is nice...
but this is totally different with the dish I had at my boss's house when I was in Aussie..
the traditional 棒棒鸡 that cooked by Shanghainese... :P 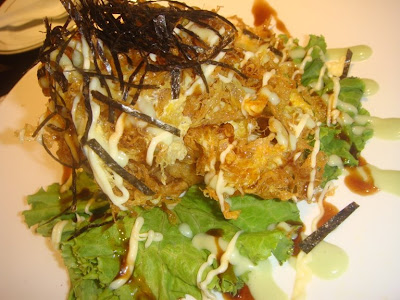 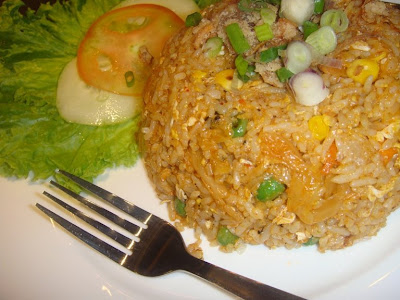 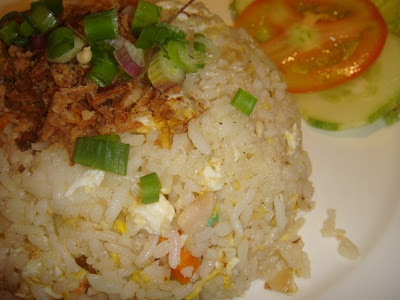 Sze Chuan Spicy Noodle with minced Pork... 四川担担面...
the gravy is tasty... but they used Hokkien Yellow Noodles instead with the Sze Chuan Noodles... 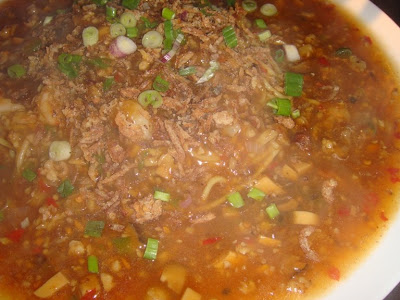 Char Hor Fun...
it presents in a nice way.. yet tasted yummie... 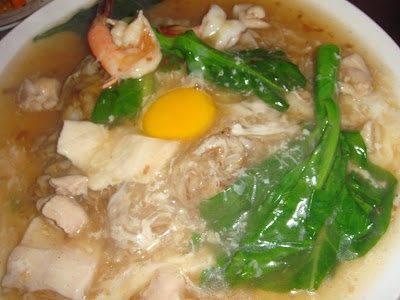 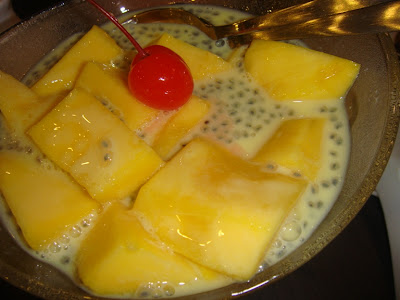 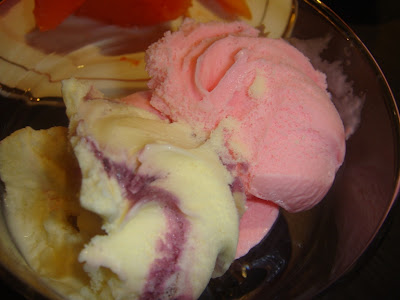 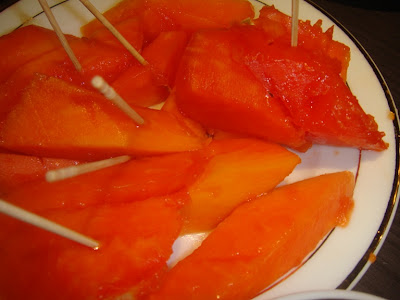 Hei,i had dined several times at Haven Delights.Im freaked out by the food as well.n becomes addicted to the nice food there.So far i had dined 4 times there.Once we had buffet with a group of 8 of us n it was fullhouse on a saturday,we behaved like starved devils n seem to gobble up everything.Realy lost tract on the number of dishes we had.Really really delicious n yummy!!!Had a solid great time there n u r right,the waiters n waitresses r really excellent.Topped up many times on our drinks n very very generous too.Now really looking forward again to our next weekend foodbinge at HavenDelights.I hope to go home soon as now im in Shanghai n miss the food so much...

ha ha..
I can see you're really a big fan of Haven Delights..
no doubt the foods are nice..
it's a good choice to go there.. when u got no idea what to have... hehe.. the varieties of cuisine... simply satisfy ur appetite.. :P
in facts, we planned to go for buffet, by da tym we got there nearly 9pm d.. the buffet is only open for 7-9 / 7-10 yeah.. thus we had ala carte with 'multi national foods' he he...

Just had buffet last week on a friday.The food is great n the selection as u had mentioned is mind boggling!!!We had a fantastic buffet there n all the dish es tasted good.I was told that u can have buffet anytime fromt he moment the rest.opens at 1030am till 11pm but will be given a 2 hrs ordering time.After the 2 hrs r up u still can take the dimsum,soup ,porridge that is available on the counter.Nice article n great food!!!

wow.. so buffet for different session same price as well?

Hi yes the price of the buffet is the same truout the day from1030am to 11pm.The menu selection is also the same.

Been passing by this cafe for years... always have a thought that ' it can survive for so long, must have some reasons... '  wa... 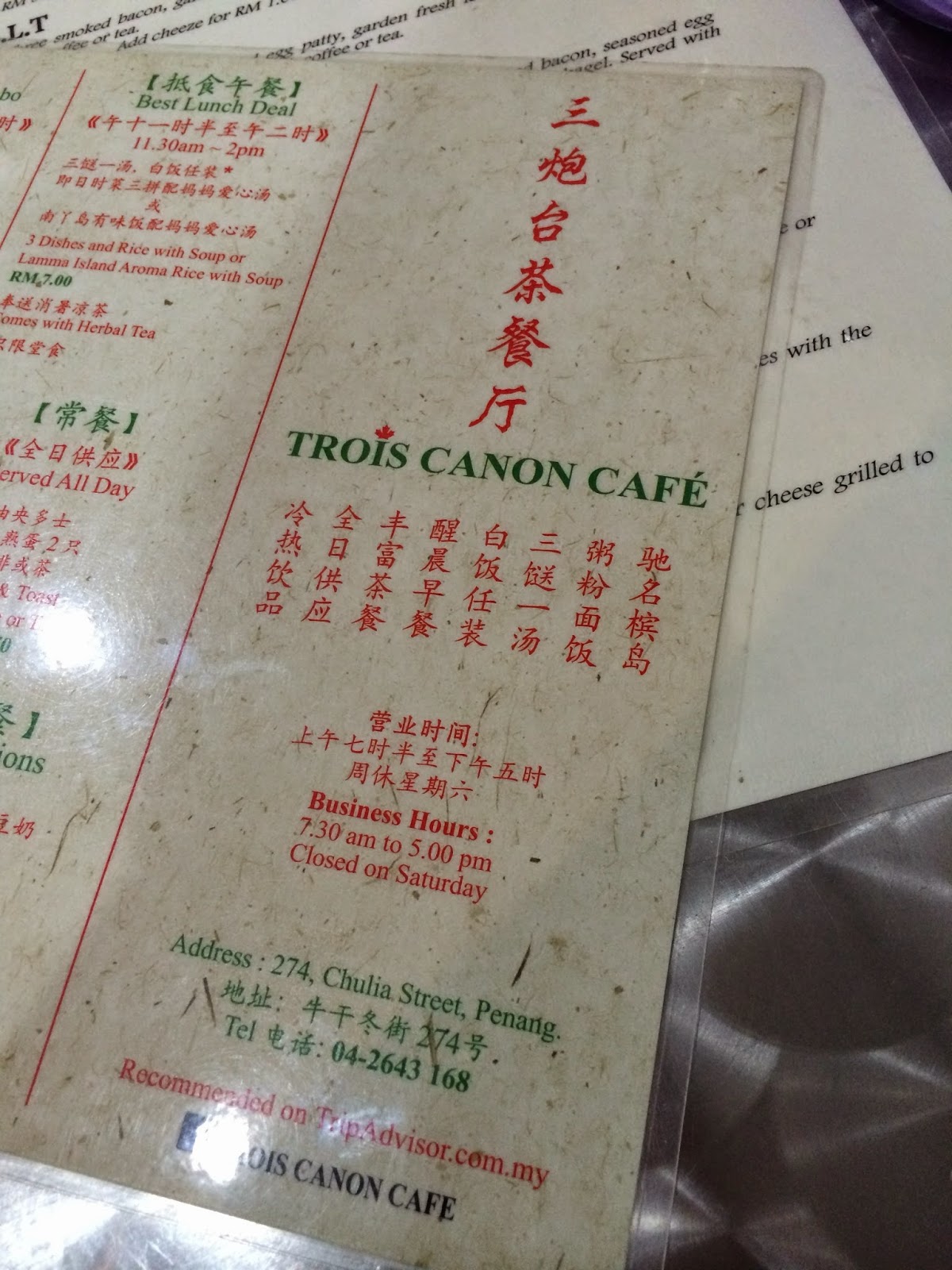 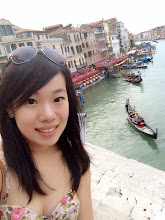